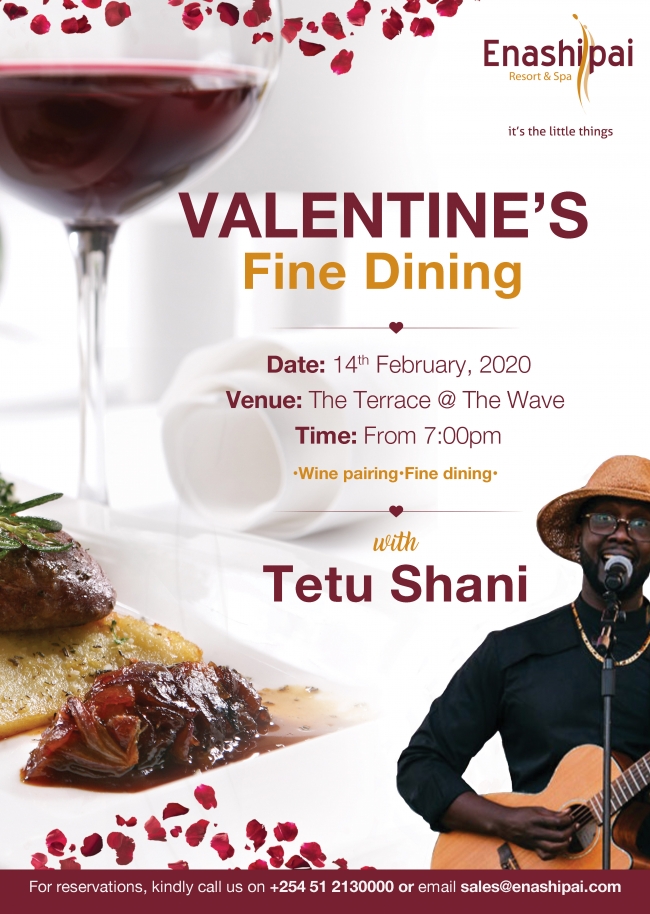 If you thought the wine pairing and fine dining experience at Enashipai this Valentine’s was all we had to offer, then think again!

One of East Africa’s most exciting acts will be there to grace the Valentine’s fine dining experience on 14th February – the one and only Tetu Shani. Here is a little bit more about him…

Okayafrica– “One of East Africa’s most exciting live acts.”

Business Daily– “One of the most exciting performers at the forefront of the burgeoning movement in the Nairobi live scene”
Music in Africa– “His songs defy category and his crystal-clear vocals and poetic lyrics imbue his songs with a sentimental quality.”

A Self-taught percussionist and guitarist, Tetu Shani got accepted in 2014 to the prestigious Berklee College of Music with a scholarship to study Performance. He, however, turned it down desiring to be a part of the musical renaissance happening in Nairobi and to help build up the local music scene.

He picked up a guitar that same year, writing his first song at the relatively late age of 28. In the next four years, he had won a silver medal at the Global Music Awards, opened for Grammy winner Joss Stone and been featured on CNN African Voices as one of the trendsetters on the African continent. 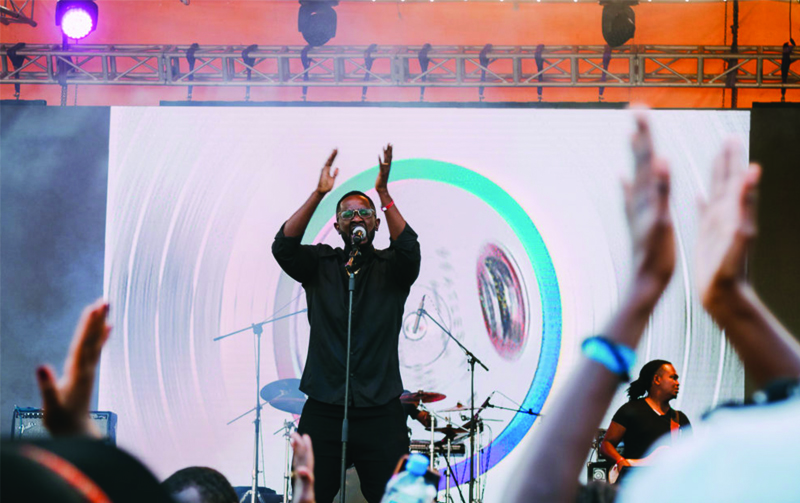 He describes his sound as Afro Pop-Rock, which is a blend of indie rock, Afro-pop and folk music from Kenya and has become a performing artist known for his versatility, storytelling and dynamic range leading to live performances in Nairobi, Ethiopia, and Uganda as well as a tour in Zanzibar * 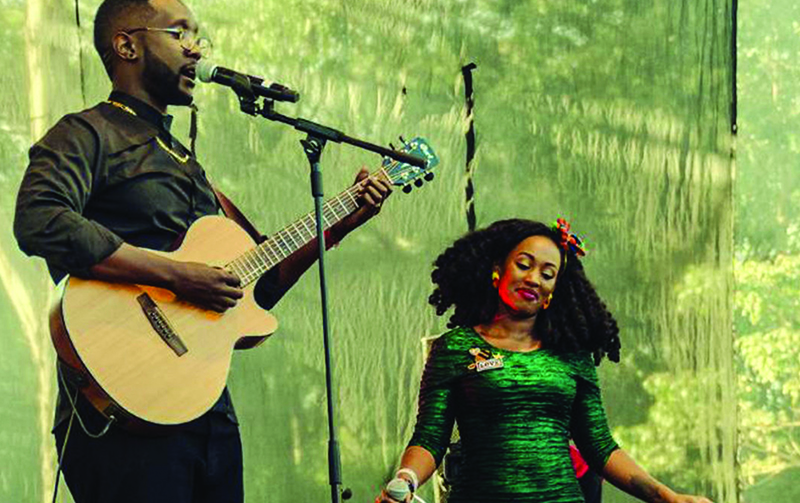